Toronto, Ontario – May 30, 2014 - Cirba Inc., the leading provider of Automated Capacity Control software, today announced the appointment of Barry Goldsmith to its Board of Directors.

Barry Goldsmith is Co-founder of Updata Partners and has spent more than 35 years in the information technology industry, as a founder, senior executive, investor and advisor to leading software and IT services companies.

Mr. Goldsmith was also both an investor and board member of Changepoint Corporation where he worked with Gerry Smith, Cirba's CEO and co-founder. He was a key contributor to Changepoint's successful acquisition by Compuware Corporation in 2004 for $100 MM.

"Barry has been an important business partner of mine for many years and I'm thrilled to be able to leverage his insight and support at Cirba," said Gerry Smith, president and CEO, Cirba. "He has a rare combination of real entrepreneurial experience, M&A, financing and computer science in his background. I consider myself lucky to continue to have the opportunity to work with him."

In 1968 Mr. Goldsmith founded CGA Computer, Inc., which became one of the top providers of information technology consulting services and software products to Fortune 500 companies. CGA went public in 1969. He also co-founded Updata Software, a provider of DB2 tools and Sablesoft, which were acquired by Online Software and Platinum Technologies, respectively, as well as Updata Advisors in 1987 and Updata Partners in 1998. He has served on the boards of several publicly-traded companies including: Goal Systems (GOAL), Compuware (CPWR), Alphanet (ALPH), Astea (ATEA) and Frontstep (FSTP).

Cirba has re-imagined infrastructure control for the software-defined era. We're enabling the world's most successful organizations to scientifically balance infrastructure supply and application demand – creating a demand-driven approach to infrastructure management that maximizes efficiency and cost-savings while reducing risk. For more information, visit www.cirba.com or follow us on Twitter @Cirba. 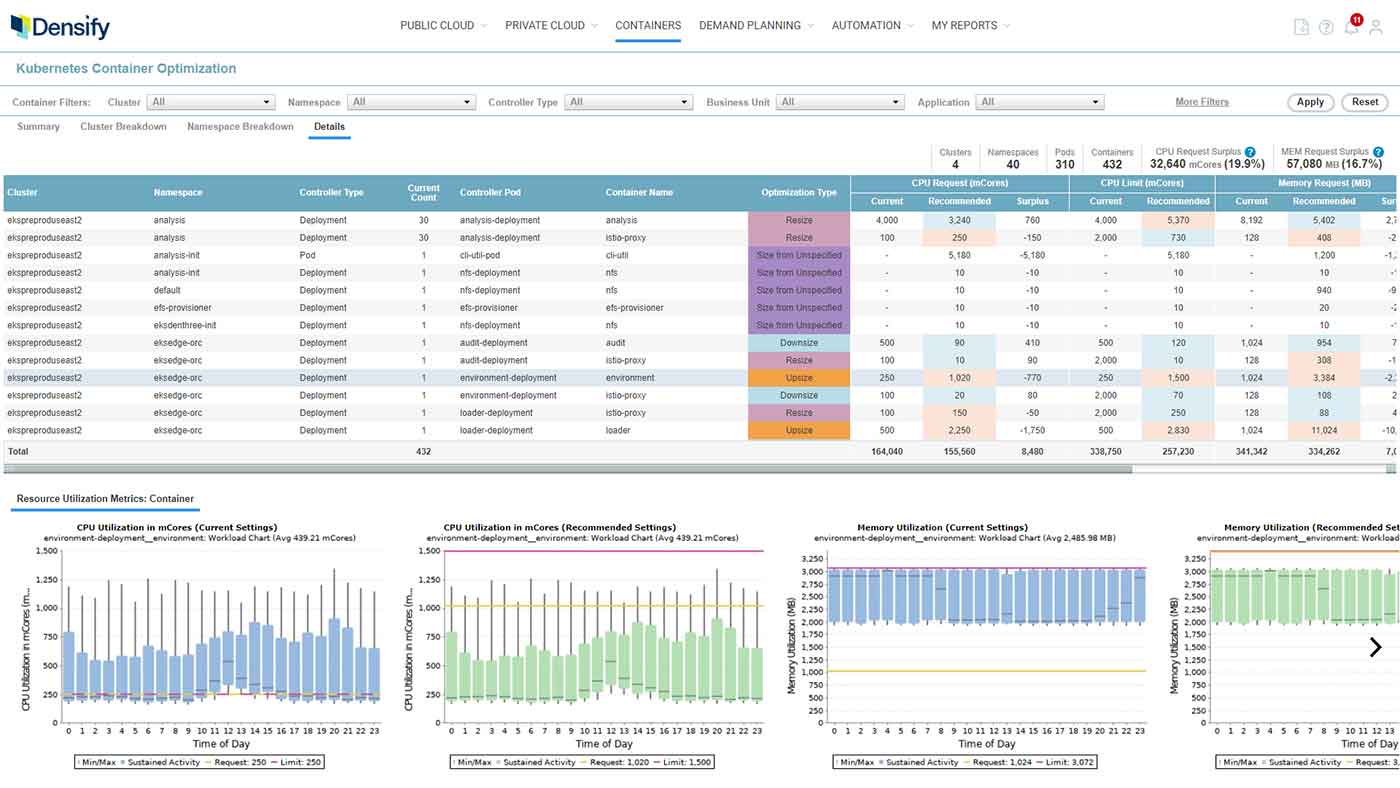